The term mid-century modern describes a significant design movement from roughly the mid-1930s to 1965. The sofas attributed to this style usually have a streamlined form with low, often square legs. However, expect many variations.

It is fair to say that when it comes to mid-century modern (MCM) sofas, few rules apply. You may recognize them for their retro appearance, use of organic shapes and powerful geometry. One thing is certain: if properly integrated in a modern interior, their look will surprise and inspire. 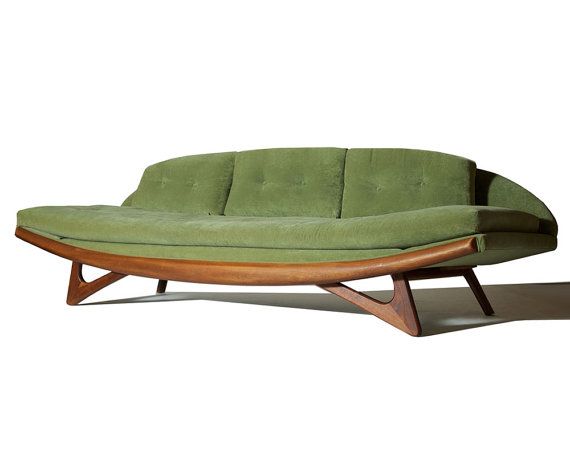