Settlers from the Mediterranean fused design from Europe and Native America with their own to create a variety of home styles. Mission revival is one of the most popular, inspired by the Spanish churches built by the missionaries in the early 20th century. They typically have clay roof tiles, arcaded porches, arched corridors, square pillars and bell towers, as well as quatrefoil windows that resemble flowers. 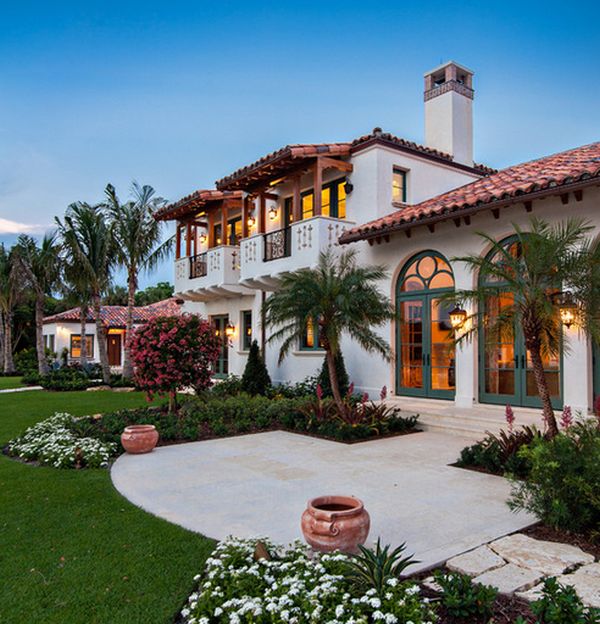